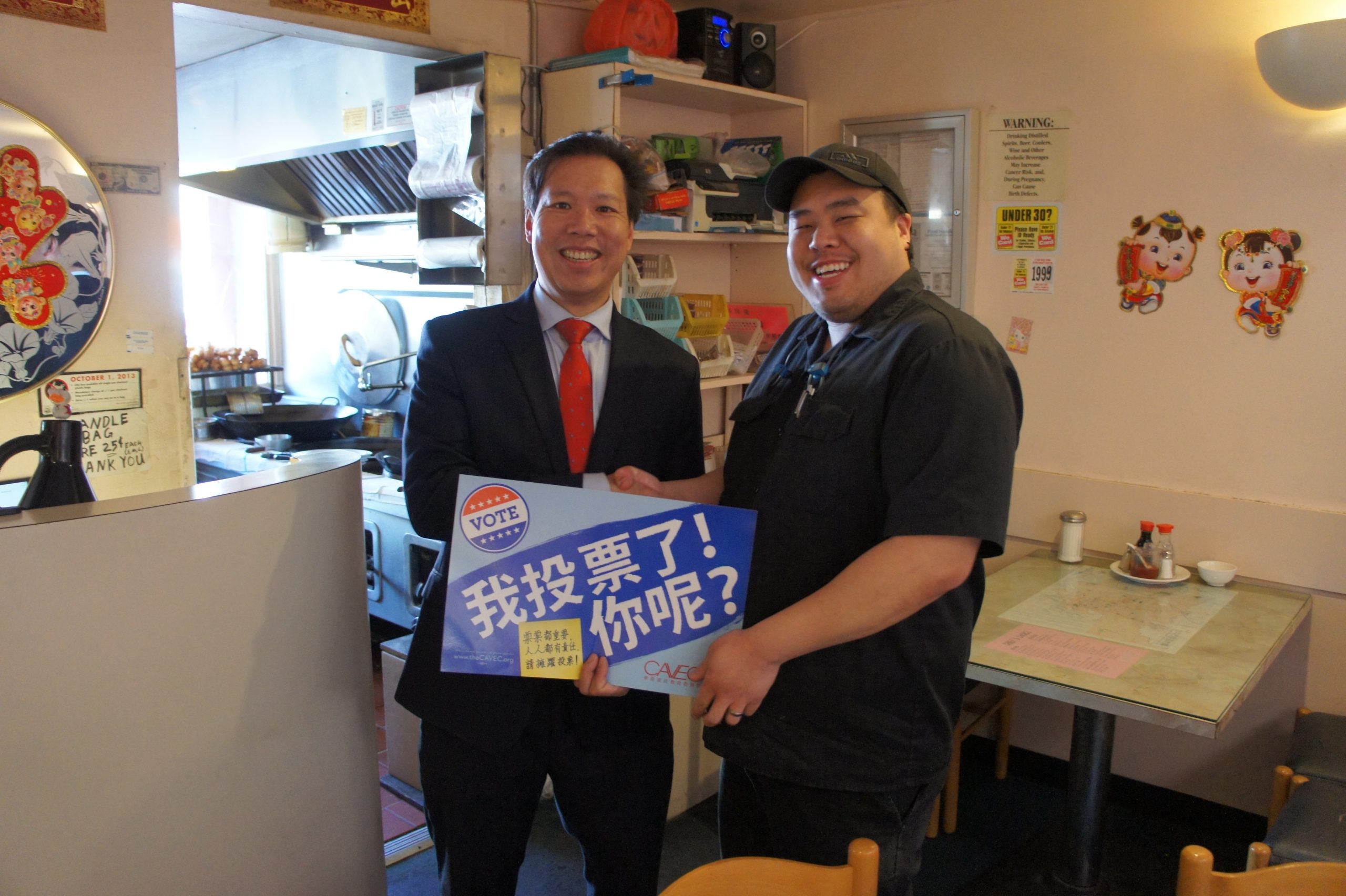 David has served as Executive Director since 1993.  A frequent media commentator on Asian American and local politics, David teaches political science at San Francisco State University.  He has held many leadership roles including Commissioner of the San Francisco Recreation and Parks Department, Chairman of the United States Census Bureau CIC program, board member of SPUR, board member of KQED and other organizations .  His nonprofit and community leadership has been recognized with numerous awards including the San Francisco Foundation Leadership Award, the Wallace A. Gerbode Fellowship and the David Jenkins Civic Leadership Award.  In addition to his many years of community service, David is also a leader in California higher education and has been recognized for his work directing the Asian American Native American Pacific Islander program at Laney College.  David is a native San Franciscan who with his wife who owns a small Richmond District business and raised his children in the neighborhood he grew up in.  A proud graduate of Wallenberg High School, David credits his teachers for instilling in him his love of public service.  He has volunteered for numerous organizations including serving as Chair of the Richmond Community Police Advisory Board and the board of the Chinese American Citizens Alliance.

Request a vote by mail ballot in Chinese 要求郵寄選票-中文版
https://bit.ly/2waIbrR